Why not support your oppressed brother?

A FEW days ago, the Indian Parliament adopted a law to grant Indian citizenship to minorities from three neighboring countries including Pakistan, Bangladesh and Afghanistan if they had entered India before Dec 31, 2014.

Up to here it is acceptable, but what is unacceptable and shocking for everyone who heard of this law is that it stipulates the applicants for citizenship must not be Muslim citizens of those countries.

This law reminded us of the notorious law that was approved by the Kuwaiti National Assembly years ago, on the proposal of hardline fundamentalists that Kuwaiti citizenship is not granted to non-Muslims.

This prevented us from giving citizenship to people who had served this country with their great work that we will not forget so long as we live.

We refer to the Indian law, the second notorious law, which forced the Indians particularly those living in northeastern India and in the state of Assam in particular, where about 10 protesters against the law were killed.

Moreover, the authorities blocked the Internet service and imposed a curfew on those areas, even though most of the Indian governments after independence from the British were known for democracy, tolerance and respect for human rights.

The opposition groups and human rights organizations believe that this law is part of the new Indian Prime Minister Narendra Modi – a Hindu national program to marginalize Muslims in India, who number about 200 million.

The human rights groups and a Muslim political party intend to challenge the law passed by the two chambers of the Indian Parliament before the Supreme Court, saying it contradicts the Constitution and secular traditions of India.

More than a thousand prominent Indian personalities, including judges, lawyers, academics and doctors, have signed a statement condemning that law, saying “the government apparently intends to stir unrest and turmoil within the Indian society, and India was born as a country from the womb of independence and it is a country that aspires to deal with all its citizens of different religions and beliefs.

The United States and London issued last Saturday a travel advisory warning those wishing to travel to India following days of clashes between protesters and police.

When I saw this news of what was happening in a secular country with deeprooted democracy, I was greatly struck and shocked as extremism, and persecution of minorities reached this role model country?

When its laws became similar to the laws of the countries of exaggeration and enslavement of others who disagree with us on religion and origin! I wondered at the response why some people are stone cold like graves in the face of this crisis against Islam and Muslims, who have deafened our hearing that God Almighty sent them to support their brothers in religion?

We saw hundreds of lives being lost in Afghanistan, Africa, Syria, and other countries recently, because of those who claim they support their brothers in religion, belief, and doctrine at times, and it does not matter if that brother is the oppressor or the oppressed? We say to them on this occasion, why did we not hear you object or whisper in support of your oppressed brothers in this case?

Share on:
WhatsApp
Share
Previous Taif completes filming of ‘Universe in Palm’
Next ‘Move from wasta, talk without action’ 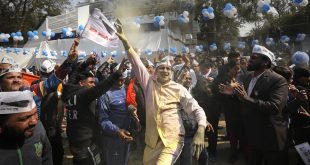 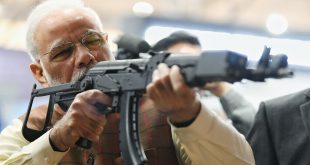 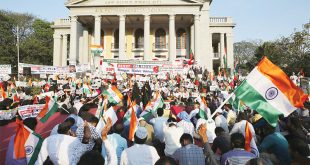 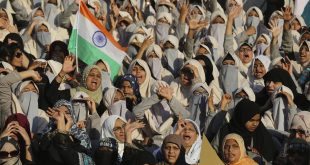 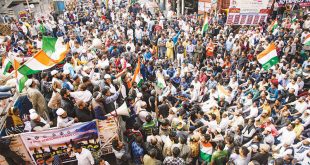 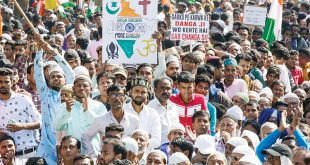 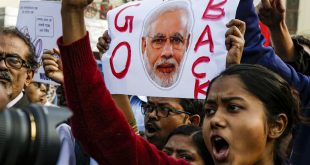