IT seems to have become always-necessary to increase security checks to fight a new wave of crimes associated with illegal residents. Just recently the “Hawally securitymen arrested 12 Asian expatriates for gambling inside a flat.”

Moreover, “during a security crackdown in all the governorates of Kuwait police have arrested 800 residence and labor laws violators” and “an Indian expatriate was arrested in Salmiya area in possession of 100 bottles of locally manufactured liquor” (Source: Arab Times, June 18, 2016).

What is problematic about the recent wave of crimes committed by some foreigners is their consistency! In other words, it is difficult for me as a Kuwaiti to comprehend the following: how is it possible for some foreigners to blatantly gamble in Ramadan, sell locally manufactured liquor and insist on violating our residency laws? What is ironic here of course is that a group of foreign lawbreakers and felons flagrantly practice their crimes in Kuwait, a country in which hundreds of thousands of hard working and honest expats work to achieve a good living.

Why do we as citizens and expats have to put up with such reckless and unprincipled specimens of other countries’ criminals? One can blame the current sponsorship system for allowing the entry of some shady characters into our country.

However, the problem of crimes committed by some expats seems to have deeper roots. For example, those who commit crimes in Kuwait do not commit their crimes because others have incited them. We have one of the most productive, decent, honest and hardworking expat population in the region.

It is logical then to conclude that those who gamble and manufacture liquor in Kuwait are already hardened criminals. Therefore, once again, who allowed these culprits to visa-their way into Kuwait?

The recent crimes committed by some illegal residents indicate the rising level of insolence and disrespect already hardened criminals are showing toward our laws. Such illegal aliens are threatening our national security because they engage in dangerous criminal activities.

I call upon our government to initiate a total and complete shutdown of foreigners from certain nationalities entering Kuwait until we figure out what is wrong with these people!

What we also need to do is to demand from some foreign governments to provide the full national records of their laborers and workers. It is awkward and very dangerous to have to deal with people who enter Kuwait not to work and earn a decent living, but to gamble and spread their evil in our country. 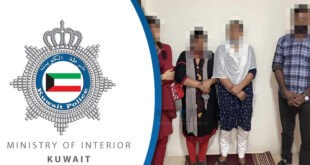 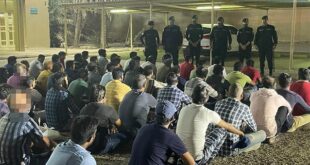 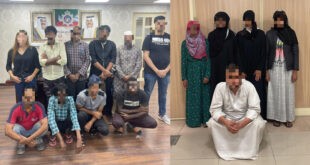 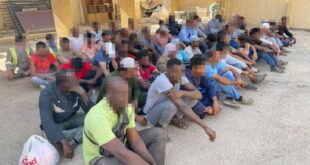 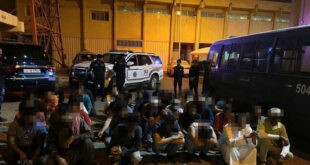 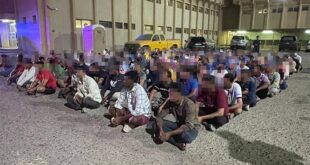 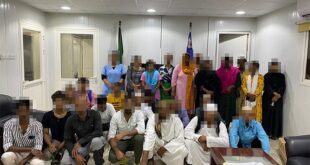