UNDER the assumption that the employees of Kuwait Oil Company usually spend tedious five days of work per week, it was recently discovered that the company allocated unjustified financial returns to these employees, increasing their salaries straight away from KD 12 million to KD 38 million.

The company found it compelling to increase their salaries by 200 percent because they worked during the days when their bosses and officials considered as public holidays, even though everyone in Kuwait works day and night during this severe coronavirus crisis without taking any favors or grants. This includes police officers, medical workers, the National Guard and the army, not to mention the thousands of volunteers who continue to operate for the well-being of Kuwait.

However, the head and some of the officials in the oil sector consider this as a milking cow, the udder of which needs to be milked until it dries out.

We then received the news about the request of Minister of Finance to the Minister of Oil (spectator) to transfer from the petroleum corporation’s bank account the state-owned money that the corporation holds and disburses without accountability or oversight.

Is there anything clearer than this text which affirms that the revenues of selling oil and gas are intended for the interest of the state and must be transferred to it?

We know that the state’s actions have a long leash and fatal routine, and it may need to fund the corporation’s operational purpose. Therefore, we suggest leaving some of it in the corporation’s account, the billions which is kept and finds its way to lavish handouts under the pretext of “You shouldn’t care; it’s not your money”.

What is really bothersome is the fact that the decision of one of the earliest Kuwaiti oil companies, which is being managed by some fundamentalists. We do not exclude their sect’s interference in the decisions to benefit their members in these companies.

The disastrous decision stipulated the payment of an amount equal to double the salary of a worker if he worked during the coronavirus crisis, a time that the government first declared as public holiday but later retracted and corrected the ridiculous decision to announce that these days are rest days, which means a worker does not deserve any compensation if he works during these days.

In conclusion, Al-Qabas newspaper Friday, May 1 published on its front page that “the position of the corporation’s board of directors is clear in terms of retaining profits. It will not allow the collapse of the cooperation and emptying of the necessary liquidity to complete its strategic projects. If this happens, then the Board of Directors will refuse continuing to lead the oil sector”.

If this threat really came from this board of directors after milking the state for decades, the citizens of this country and the real owners of the oil wealth, which constitutes 90 percent of the country’s income, would like to say: “Don’t let the door hit you on your way out.”

Share
Previous Our best together in a time of crisis
Next Proposals seek cut in rent for off days set by government, pay cuts 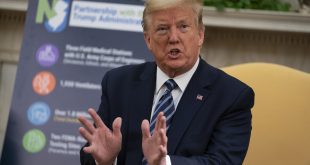 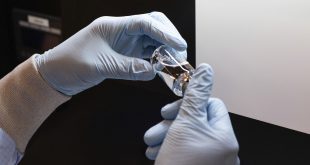 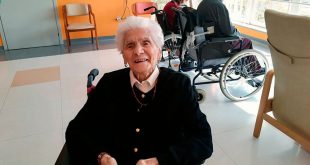 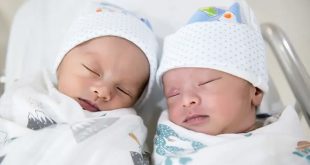 The Corona virus and its news dominated the world. In Indian state of Chhattishgarh amid a complete closure in …