The Central Bank of Kuwait has stressed more than once the necessity of dealing with banknotes with caution and care, as writing on them, stapling, tearing part, burning or exposing them to adhesive materials is the most prominent form of mishandling.

The bank also stressed the need to refrain from using banknotes to decorate gifts, shape them or use them in artistic designs, advertisements, and other inappropriate uses.

The bank also indicated that any distortion of banknotes results in the end of their circulation and their withdrawal before the end of their life span and this result in the re-printing these expensive banknotes.

Due to these malpractices even the ATMs don’t accept them. The bank urged the public to deal carefully with banknotes and not do anything that will damage these banknotes.

Perhaps the number of people who read the warnings of the Central Bank did not exceed five thousand, and those who were committed were much more less. Such warnings, decisions, and notices are of no use to peoples who do not know their value, so how about the interest of the state, and what it means to destroy banknotes or write on them.

The reason is that these warnings have no claws. I had previously written, photographed, warned and sent pictures to the Central Bank of several advertisements and posters showing misuse of the national currency, but no one in the bank moved to activate its decisions and the reason being the bank has no teeth.

The solution to this problem is simple and is followed in many countries, as ignorant people only understand when it hurts their wallet. Therefore, the Central Bank is required to issue clawed decisions that include simple and easy-to-implement penalties, by requesting banks, exchange shops, cooperative societies, and all commercial stores especially where banknotes are widely circulated, to refuse any of them if they bear any distortions, writings, seals, have been perforated, or burned and other intentional or unintentional damage.

Banks’ refusal to accept the distorted banknotes in customers’ accounts, or associations’ rejection of them, does not mean that the currency has lost its value completely. Rather, it requires conducting a public awareness campaign and warning that notes bearing any distortions will not be accepted as a payment tool from any party, and that the decision will be implemented after a period of one month, for example, and ways to replace the damaged ones for specific fees from bank branches or cooperative societies.

Such a simple and easy to implement procedure will deter every manipulator, preserve the quality of the national currency and provide an alternative printing cost.

The Central Bank should also request all newspapers and media and advertising companies to stop publishing, printing or using images of the national currency in their publications, in any way, and impose fines in case of violation.

Social justice is basis of rule 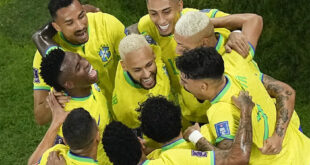 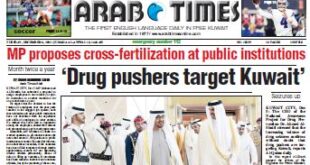 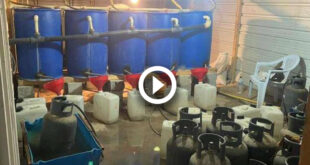 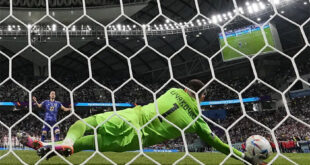