NEW YORK, June 2, (AP): YouTube is dominating social media use among teenagers, as Facebook fades from popularity, according to a new survey. A Pew Research Center survey shows that 85% of US teens, ages 13 to 17, use You- Tube, compared with 72 percent for the Facebook-owned Instagram and 69% for Snapchat. Use of the main Facebook service is at 51% among teens, down from 71% in a 2014-2015 Pew survey. Pew didn’t speculate on a reason for the drop, though historically, teens often shun services once they become mainstream — and used by their parents 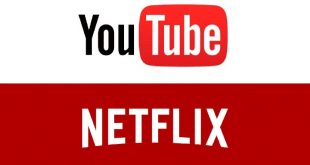