Yemen…unity is not by force

‘Selfishness arouses a lot of horrors.  We have invented politics in order to hide it but it infiltrates all fences and exposes itself.” – Arthur Schopenhauer

All roads lead to the separation of the two Yemens. Logically and historically, harmony cannot be achieved between North and South Yemen. The two peoples are different in too many aspects and lifestyle. Unity cannot continue forcefully or in a deceiving manner against the people’s will. If unity can be maintained for one year, it will not stand still forever. The environment in South Yemen is completely different from that of the North. Whoever knows Yemen well realizes what I mean.

What I just said is not meant to offend North Yemen. It does not include accusations. All I want to say is that both North and South Yemen are victims of a regime that did not take anything into consideration but its own interest.

Now, this regime no longer exists due to political and military changes known to everybody. Time has come to think about restoring conditions as they were before the unity which started through deception and continued by force until 1994.

After the Decisive Storm war and the legitimate government’s lack of control, it is logical for the allied countries to help the people in South Yemen gain independence and put an end to the big lie known as ‘unity of Yemen,’ which was not in the interest of the people in the North and South. This unity was imposed on the people by a regime which came to rule through foreign support. This fact is known to everybody.

The current scene in Aden is moving towards independence. However, it lacks political support from allied countries to become legitimate and put the situation back to what it was before 1990.

Apparently, there is a dispute between the allied countries due to their different viewpoints. It seems the United Arab Emirates supports South Yemen as an independent State while Saudi Arabia supports the unity of Yemen. Actually, this difference is not so bad, but if it continues, it will not be in the interest of the ally or Yemen. The ally does not know Yemen as well as the Yemenis do.

I hope the ally adopts a futuristic view, taking into consideration that the united Yemen did not prove establishment of good relations with neighboring countries. This fact contrasts that of the two Yemens.

To conclude, Yemen is a beloved Arab country. But what I talked about is in the interest of Yemen and the region as well. Anyway, this is my opinion which is not necessarily the absolute right. 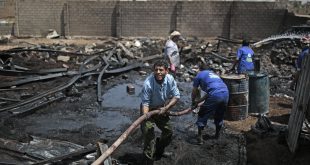 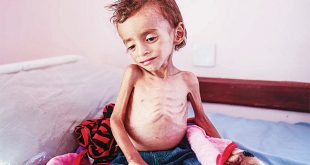 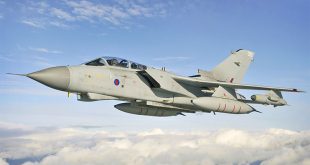 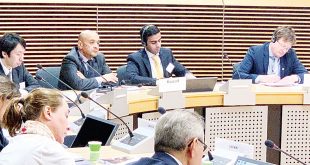 DUBAI: Yemen’s Houthi movement said it shot down a Saudi Apache helicopter near the border …