KUWAIT CITY, Jan 6: A Yemeni expatriate is in serious medical condition after he was stabbed in the chest by his brother inside their residence in Ahmadi area, says Al-Seyassah. According to security sources, a minor disagreement between the brothers escalated into a physical fight and exchange of blows during which the suspect, who is in his 30s, picked up a knife and stabbed his brother in the chest. The victim was rushed to Adan Hospital where he was admitted in the Intensive Care Unit. From the latest report, his condition is said to be stable. Security operatives have apprehended the culprit and referred him for investigations. 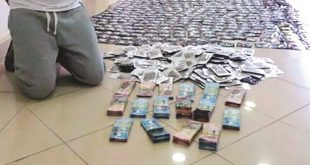 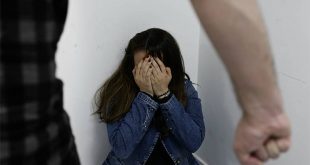