KUWAIT CITY, Dec 31: President of the Global Electronic Media Club in Kuwait Hind Al-Nahedh said the isolation and lockdown measures implemented in Kuwait from March 2020 to September 2020 to counter the spread of COVID-19 pandemic in Kuwait prompted citizens and residents to turn to social media such that these sites have witnessed an increase in the number of users during the current year compared to last year, bringing the total number of social media users in Kuwait to about four million, reports Al-Anba daily.

The number of expatriate users of Facebook is 1.1 million, including one million Arab users. Twitter comes third, with a total of two million users, of whom 1.3 million are male users, equivalent to 65 percent, and 700,000 are female users, equivalent to 35 percent. Finally, Snapchat came in fourth place, with a total number of 1.8 million active users. 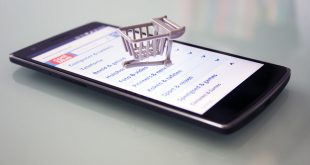 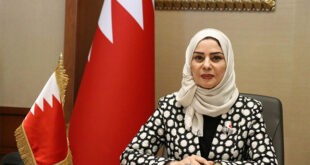