Two hundred and 37 more people died from coronavirus, marking the biggest surge in fatality in a single day and bringing the death toll to more than 1,100, according to data derived by the CNN and NBC News from state reports late Thursday.

The death toll across the US is less than the 3,293 deaths in China and 8,200 deaths in Italy.
New York, Washington and California remain the hardest-hit states.
Chicago and Detroit are demonstrating a concerning spread of coronavirus, said Dr. Deborah Birx, response coordinator for the White House coronavirus task force.

“We are concerned about certain counties” that have seen increased spreading of the virus, Birx said at a press briefing, citing Wayne County, Michigan and Cook County and Illinois, as examples.
She said those locations were showing a “more rapid increase” of spread.
Forty percent of the country has “extraordinarily low rates” of coronavirus, Birx said, adding that 55 percent of all cases are in the New York and New Jersey area.

For his part, New York Governor Andrew Cuomo said the cases statewide surged to more than 37,000.
At least 100 people have died, bringing to 385 the death toll in the state, he told reporters.
Given the fact that the health facilities in New York are in desperate need of 30,000 ventilators, Cuomo commended a technique that allows two patients to share one ventilator.
This method, known as “splitting,” involves adding a second set of tubes to a ventilator.
“It’s not ideal, but we believe it’s workable,” CNN quoted him as saying. (KUNA) 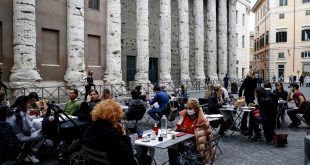 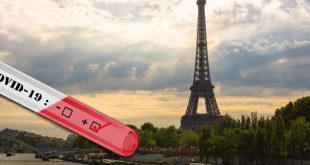 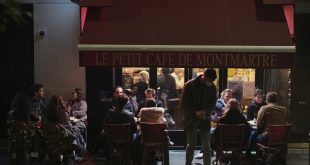 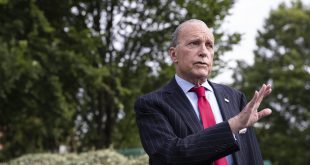 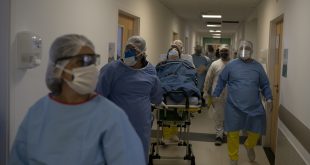