WASHINGTON, Nov 26: The Federal Communications Commission (FCC) announced that it adopted new rules “prohibiting communications equipment deemed to pose an unacceptable risk to national security from being authorized for importation or sale” in the US. “This is the latest step by the Commission to protect our nation’s communications networks,” the FCC said in a statement.

The new rules “prohibit the authorization of equipment through the FCC’s Certification process, and makes clear that such equipment cannot be authorized under the Supplier’s Declaration of Conformity process or be imported or marketed under rules that allow exemption from an equipment authorization.” “The Covered List (which lists both equipment and services) currently includes communications equipment produced by Huawei Technologies, ZTE Corporation, Hytera Communications, Hangzhou Hikvision Digital Technology, and Dahua Technology (and their subsidiaries and affiliates),” according to the statement.

In addition to these actions and maintaining the Covered List, the FCC has prohibited “the use of public funds to purchase covered equipment or services, launched the Secure and Trusted Communications Networks Reimbursement Program to remove insecure equipment that has already been installed in US networks, revoked operating authorities for Chinese state-owned carriers based on recommendations from national security agencies, updated the process for approving submarine cable licenses to better address national security concerns.”

Chairwoman Jessica Rosenworcel said in this regard that the FCC is “committed to protecting our national security by ensuring that untrustworthy communications equipment is not authorized for use within our borders, and we are continuing that work here,” She stressed that “these new rules are an important part of our ongoing actions to protect the American people from national security threats involving telecommunications.” (KUNA) 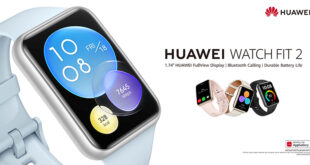 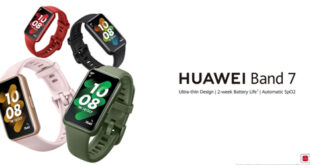 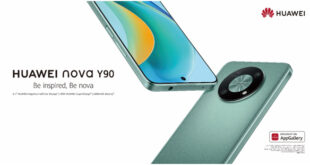 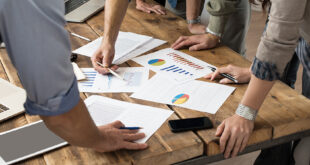 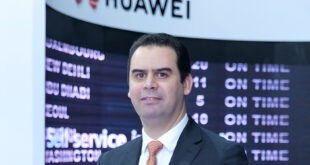 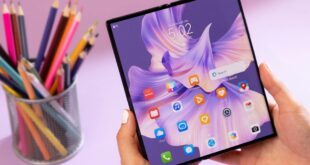