Two youths fight over a girl

KUWAIT CITY, Dec 9: Two unidentified youths have been arrested and detained at a police station in Hawalli for assaulting each other in public, reports Al-Rai daily. This happened when one of the two men who was in love with a girl discovered that his girlfriend was meeting her lover’s friend secretly.

When the youth confronted his girlfriend, she denied the allegation and told her boyfriend not to meet her again. When the lover felt betrayed by his friend, he summoned him to a café to solve the problem, but an argument ensued and they ended up beating each other – first inside the café and then in the parking lot – following which eyewitnesses called the Operations Room of the Ministry of Interior 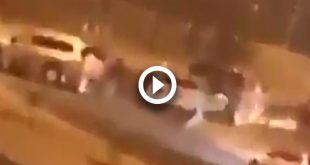 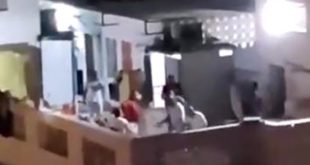 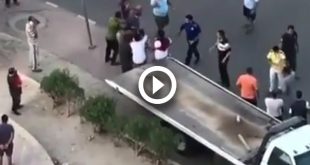 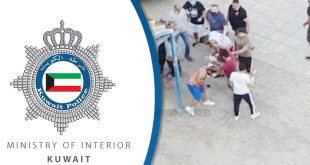 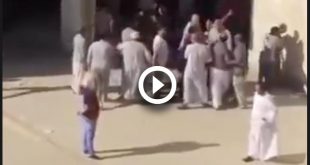 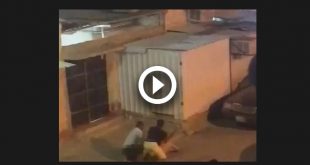