The ICC said the two players were found guilty by a tribunal of “being party to an agreement or effort to fix or contrive or otherwise influence improperly the result, progress, conduct or other aspect(s) of a match or matches” in T20 World Cup qualifying. The governing body said they also “failed to disclose … full details of any approaches or invitations received to engage in corrupt conduct.” Naveed also breached two counts of the anti-corruption code in the UAE’s T10 League in 2019. The 33-year-old Naveed has taken 37 wickets in 31 T20s at an average of 19.70. Shaiman, 42, has a batting average of 33 in T20s. 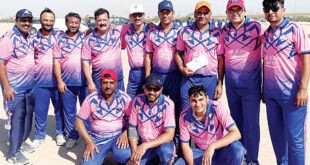 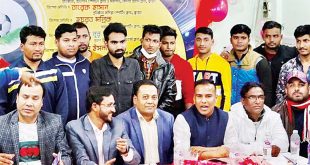 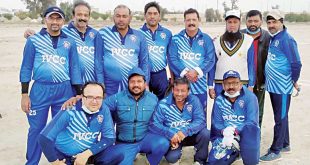 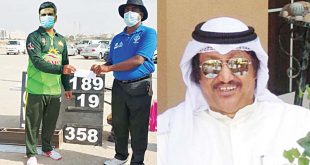 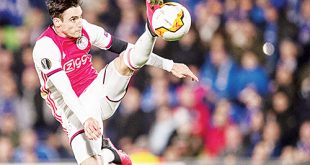 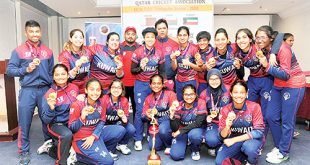