KUWAIT CITY, July 20: The Misdemeanor Court sentenced two Kuwaiti citizens to six-month imprisonment with hard labor and fined them KD 3,000. They were accused of assaulting a police officer from Farwaniya Police Station, and insulting him publicly while he was performing his official duty. According to the case file, the police officer responded to a road accident dispatch, and rushed to the location to realize that one of those responsible in the accident was a juvenile.

The officer took the juvenile to the police station. The juvenile’s father and uncle came to the police station and created a scene by assaulting, insulting and even intimidating the police in charge of the case, as described in the investigation report. During the court session, Lawyer Zaid Al-Khabbaz, representing the plaintiff, affirmed the conviction of the accusation against the citizens. He stressed that the investigations have proven that they had committed the charges against his client, highlighting the testimony of his client’s partner. Lawyer Zaid Al-Khabbaz demanded that the accused be punished according to the law, and be obligated to compensate his client for the damages caused by their actions. 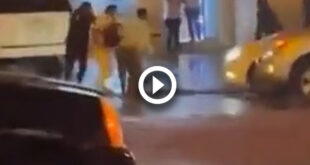 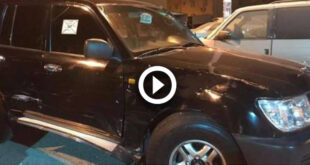 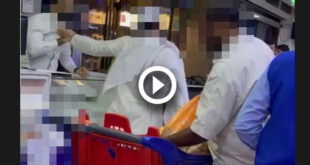