The Ministry of the Interior stated clarifying on a video which was being circulated on some social media sites about a fight in Nugra Hawally Governorate, a call was received by Nugra police station stating about a fight on the street in the Al-Nugra area, immediately the security patrols answered the call and reached at the location where a Kuwaiti citizen was injured and lying on the ground, medical emergency team was called and he was taken to Mubarak Hospital.

He claimed that he was attacked by unknown persons who robbed his 50 dinars and his mobile phone and fled with a four-wheel drive vehicle. The make, numbers and type of vehicle was noted and case was registered under No. 73/2020

In an another fight incident a citizen, submitted a report to the Salmiya police station with a medical report stating that he had received treatment at Al-Adan Hospital, where the report was transferred to the Al-Nugra police station and another case was registered under No. 74/2020 felony fugitives, and an investigation is underway to find out the circumstances of the incident And take the necessary legal measures towards each of them. ” 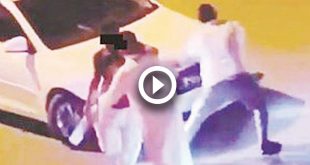 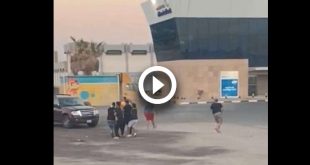 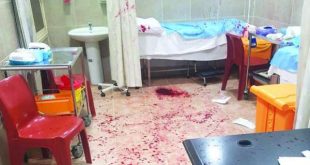 KUWAIT CITY, Oct 4: The suburb of Firdous witnessed a strange brawl in the early …