KUWAIT CITY, Aug 6: The Director-General of the Capital Governorate Security Directorate, Major-General Abdin Al-Abidin, has ordered the referral of two Asian women to the Deportation Center who were caught for trafficking in doping stimulant pills, reports Al-Anba daily.

Police have seized from the women a mixture of pills and other items. According to a security source, a police patrol on routine duty in the Capital Governorate saw some people gathered around two women who ran away when police approached, however they were chased and caught and police found in their possession the ‘drugs’. 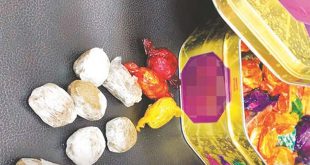 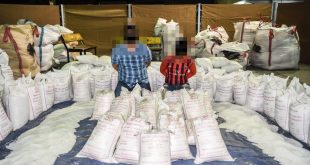 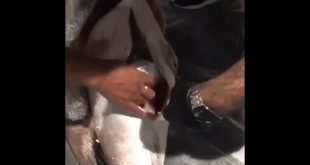