KUWAIT CITY, June 26: Personnel from the General Traffic Department (GTD) launched an extensive campaign on car repair garages in the Shuwaikh Industrial Area in coordination with the Kuwait Municipality and the Ministry of Electricity and Water (MEW), reports Al-Seyassah daily. The campaign resulted in the GTD issuing 130 violations while the MEW issued 61 citations.

According to a security source, the campaign which was conducted by the technical vehicles testing sector targeted garages which changed the features of the vehicles and repaired cars without permission from the concerned authority. The source pointed out the campaign included punishing vehicle-owners who obstructed the movement on the road and stressed that the security campaigns will continue to curb violations by garage owners. By Munif Nayef Al-Seyassah, Arab Times Staff 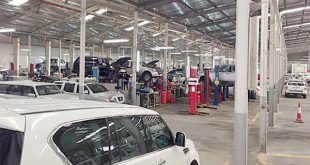 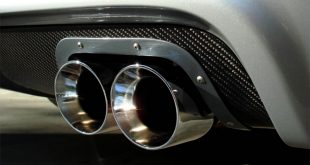 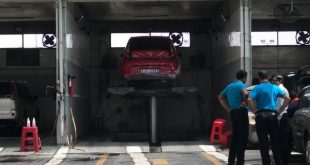