KUWAIT CITY, July 20: A total of 38,505 foreign women married to Kuwaitis obtained Kuwaiti citizenship according to Article Eight of the Nationality Law from 1993 until the beginning of 2020, reports Al-Rai daily quoting Deputy Prime Minister and Minister of Interior Anas Al-Saleh.

In the event of such woman’s marriage being terminated by divorce or the death of her husband, and if a child had been or is born to her by her husband, Kuwaiti nationality may be granted to her by decree upon the recommendation of the minister of interior, provided that she maintains her lawful and normal residence in Kuwait until the end of such 15-year period.” 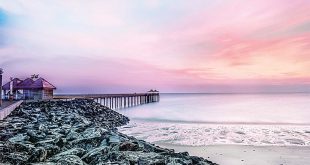