The concerning authorities are investigating the causes of the deaths. In yet another incident, a Kuwaiti woman died following a collision with another car on the Seventh Ring Road. Two other people who were injured in the accident have been admitted to a local hospital. The remains of the four victims have been referred to Forensics.

Egyptian found dead: The corpse of an Egyptian security guard found floating in a swimming pool of a private school in Mahboula have been referred to Forensics, reports Al-Rai daily. Forensic are working to unload the footage of the CCTV cameras to find out the circumstances of death 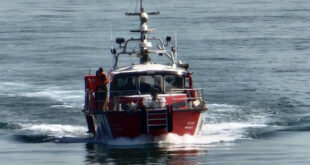