KUWAIT CITY, Aug 9: A high-ranking government source affirmed that “the talk about preventing Kuwaitis from leaving Egypt or holding them hostage there has no basis at all”.
In this context, the Kuwait Embassy in Cairo announced that it is closely following developments and staying in contact with the Kuwaiti citizens in Egypt, especially students. He denied reports that Egyptian authorities are preventing Kuwaitis in Egypt from booking return flights to Kuwait through other transit countries.

The Kuwaiti government source warned “there is a systematic campaign targeting Kuwait, not only politically but financially”. He stressed that “Kuwait’s relationship with all Arab countries are based on mutually established and steadfast respect, saying it is also rooted in policies His Highness the Amir laid and established but Kuwait does not accept interference from any party in its internal affairs, whether Arab or otherwise.”

Racism
He pointed out that “the Kuwaiti policy does not recognize racism in dealing with others. Rather, it is built on the fundamentals kindness and peace”. He added “this policy is unique in dealings and doesn’t mix or generalize issues, so what is good is good and what is bad remains bad.” , reports Al-Rai daily. The source stated the proportion of Egyptians compared to other foreigners working in the first rows in Kuwait exceed 90 percent.

Meanwhile, the Kuwaiti Embassy in Cairo issued a statement saying that Kuwaiti citizens who wish to leave Egypt have been informed that they can book with any airline that works with the Egyptian airports, aside from the countries specified by the Directorate General of Civil Aviation, under Kuwait’s suspension of air traffic between Kuwait and Egypt in light of the coronavirus pandemic. 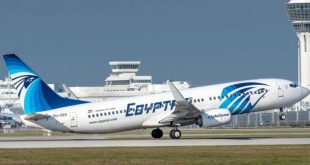 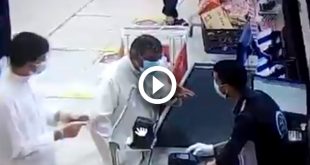 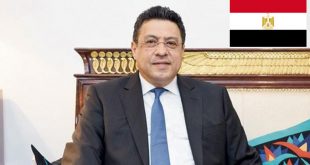