The security men closed Maidan Hawally and Khaitan areas setting up checkpoints at entrance and exits. Security personnel were checking the identity cards of people. Number of residence violators and criminal suspects who were having pending cases, without any ID proofs were referred to the competent authorities to take legal action against them. Security campaign will continue in Kuwait to apprehend residence violators and work law. 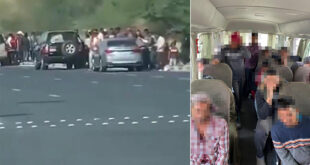 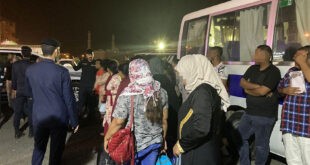 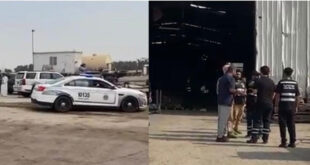 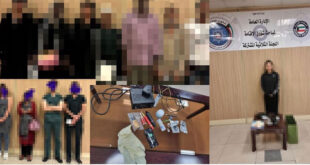 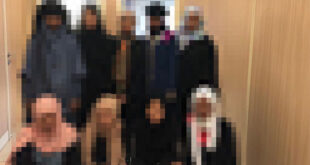 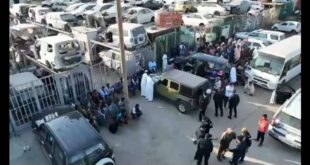 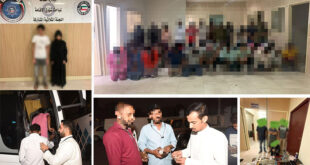