KUWAIT CITY, Nov 28: Kuwait Fire Force (KFF) announced that three persons died and one child was injured in a fire that broke out at a house in Sulaibiya area on Sunday. Fire squads hurried to the accident scene in five minutes after the operation room received an emergency call, said the Kuwait Fire Force in a statement.

As soon as they arrived at the fire scene, they rescued four persons, two women and two children, three of them were unconscious, however the trio were later confirmed as dead by emergency medical personnel.,(KUNA) 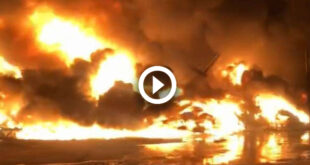 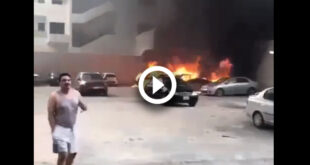 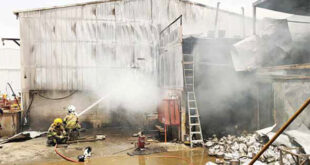 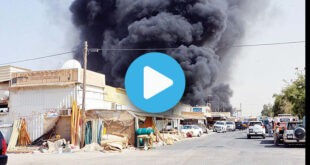 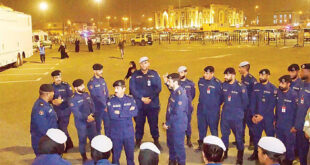 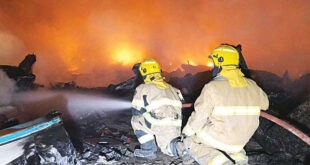