KUWAIT, Dec 4 : Sporadic rains of varying intensity, which may be heavy in the southern regions of Kuwait, will continue over the weekend, forecaster warned on Friday.
This comes “amid a proliferation of low to mid-level clouds interspersed with cumulus clouds,” Abdulaziz Al-Qarawi of the Kuwait Metrological Department said.

As for Friday, he expected partly cloudy to cloudy conditions, with a chance for light to moderate, heavy sometimes, scattered rains and thunderstorms, particularly over southern areas.
Forecasts indicate the continuing possibility of rain during the night across the country, with a decrease in the level of horizontal visibility at times, he added.
Daytime conditions on Saturday will be cloudy with a chance for light scattered rains, which will be moderate yet thundery at times in southern regions.

As for Saturday evening until the early hours of Sunday morning, conditions will be cloudy with a chance for light to medium scattered rains, which may be heavy and thundery at times.
By noon on Sunday, the clouds will dissipate and with it the chance for rain, which will gradually recede.
The evening and early hours of the following day will be marked by a decrease in the level of horizontal visibility due to fog, he said. (KUNA) 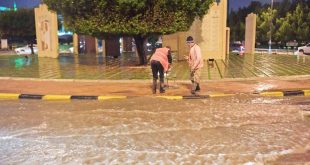 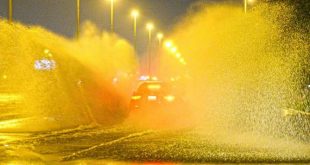 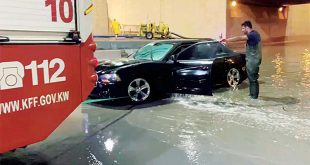 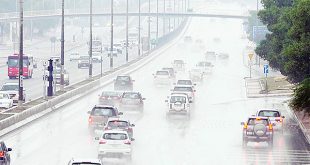 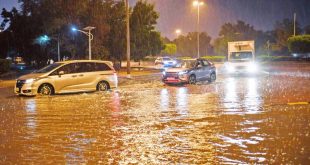 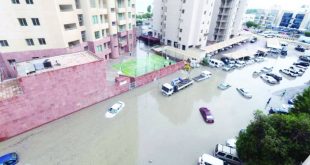