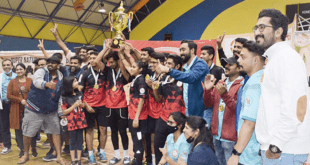 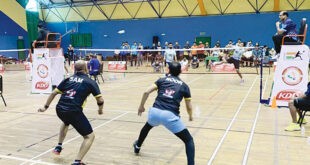 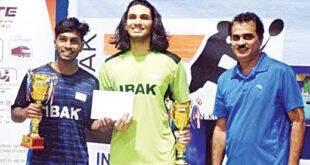 This post has been read 6650 times! Winners with organizers and celebrants after the ‘Let’s …