KUWAIT CITY, July 26: The concerned authorities in the government did not find a better place to dump the debris of the Mubarakiya market fire than the Capital itself, specifically opposite the Endowment Complex, reports Al-Qabas daily. And that too in the middle of one of the important squares in the heart of the city, surrounded by main streets and surrounded by a number of commercial complexes and government buildings.

The daily added, large amounts of rubble and building debris harm the environment and the landscape in the area which was proposed to be the site for the international financial center. One of the concerned authorities responsible for beautifying the city justified the dumping of the rubble at this site by saying that in order to find materials among this debris that can be used in the restoration of the buildings of Souk Al Mubarakiya, such as the sea rock or wood.

The concerned authority, which ordered the transfer of these rubble and waste from the burned part of Souk Al Mubarakiya, was supposed to work to find materials that could be used in the market site itself before transporting it to the area or to direct it to the construction waste site and search for what it wanted there at the same location as they are being treated instead of being dumped in a vital and important location, which has harmed the Capital. 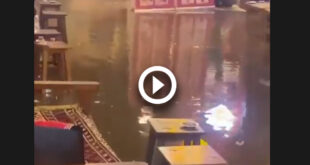 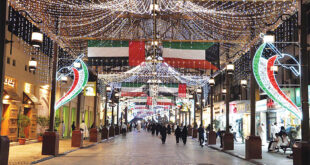 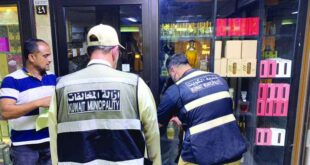 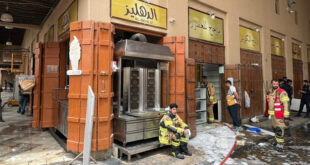 This post has been read 13767 times! The Fire fighters were able to bring the …