KUWAIT CITY, Oct 10: The National Council for Culture, Arts and Letters (NCCAL) said it is keen to protect and preserve the Kuwaiti antiquities and collectibles, calling them an invaluable national heritage and human history, which represent Kuwait’s civilization throughout history.

This came in response to what was reported earlier about the disappearance of some artifacts from the Kuwait National Museum. The NCCAL spokesman, Assistant Secretary-General for the Culture Sector, Dr. Issa Al-Ansari said similar news report was circulated earlier, and the Council upon directives from the Minister of Information and Culture, Minister of State for Youth Affairs and the NCCAL Chairman Abdul Rahman Al-Mutairi, had formed an investigation committee last June to investigate what was reported. 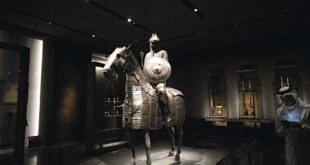 For World Cup visitors, a peek into Islamic art, heritage 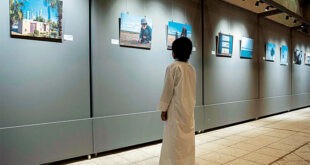 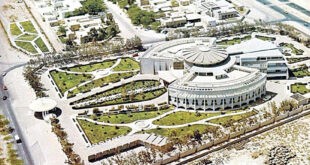 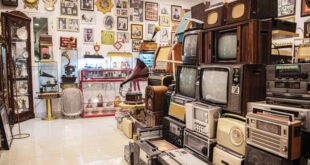 This post has been read 12561 times! The exhibition featured artworks in various media by …