KUWAIT CITY, Nov 18: Air travel fares have recently dropped by 50 to 200 percent to some destinations after resuming full-capacity operations at Kuwait International Airport as of October 24. According to tourism and travel experts, Kuwaiti citizens and expatriates are eager to travel amid receding repercussions of the coronavirus crisis locally and abroad, where many countries have reopened borders.

Airfares had soared due to the limited number of offered tickets, the experts said, noting that the pandemic issue had resulted in closing most airports across the globe and impounding aircraft, thus travel companies suffered heavy losses forcing some to shut. Fayez Al-Enezi, Head of the Kuwaiti Airways Media and Public Relations Department, told KUNA that the corporation increased flights after the Cabinet decided to resume full-capacity operations at Kuwait International Airport, effective October 24.

Meanwhile, Nassib Adnan, the deputy director of a travel agency, said the Kuwaiti Cabinet decision to re-operate the airport fully contributed to cutting the airfares by more than 50 percent to some destinations namely Turkey, Egypt, France, and Germany. The costs for traveling to some destinations such as the UAE, Britain, India, and the Philippines have remained high as compared to the airfares before the contagion outbreak.(KUNA) 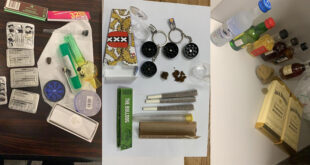 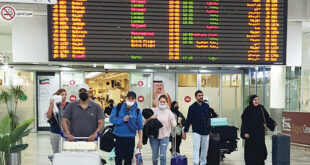 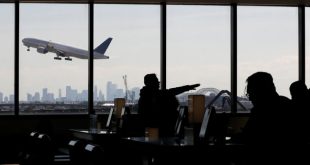 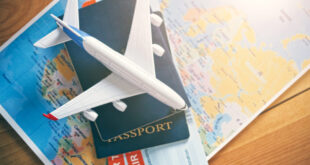