KUWAIT CITY, Jan 22 : In the last two days Kuwait has suffered lag in speed of internet service due to cable being cut outside Kuwait territorial waters adding to this previously cut cable in the Gulf ring has not been repaired yet. A question has risen to add international cables to prevent such unexpected technical glitch.
The recent cutting of the cable led to disruption of some international circuits operating on it which is generally used by Internet service providers and other small service providers. No time frame has been set for repair as it needs a longer period of time to get connected as per a recent statement by officials, reports Al Rai.

The current lag in internet service comes after months of a total one day of  disruption due to a mistake committed by one of the contractors in the northern region. It is necessary to provide alternatives and to protect Kuwait from similar incidents which will lead Kuwait to be isolated from the rest of the world.

Immediately after the  slowdown in Internet services  the responsible authorities in the Communications and Information Technology Regulatory Authority (CITRA) worked to secure services at their maximum speeds to the customers. The Director of the International Connections Department at the authority, Jamal Sadiq stated the reason for cutting the international cable to several factors of which ship traffic in territorial waters of Gulf states.  repairing the cut cable will take a relatively long period of time due to the procedures related to the arrival of the repair ship to the territorial waters and the reconnection of services, reports Al Rai. CITRA worked immediately after cutting of cable to  transfer 80% of the internet services provided in Kuwait to other international cables available in the country, remaining percentage will be connected as soon as the cable is repaired.

The international marine cable “Falcon”  was cut two days back between Al Faw and Bandar Abbas stations, this is the second cable in the Gulf which is cut, the previous one has not been repaired which is between Dubai and Kassab stations in Oman which led to the disruption of all international circuits on the cable in Kuwait and a number of Gulf countries.

Work is underway by GCX to operate alternative international circuits in the link between the Kuwait station and the Khobar station in Saudi Arabia, which were not affected by the cuts, in cooperation with the ITC (Salam) company. 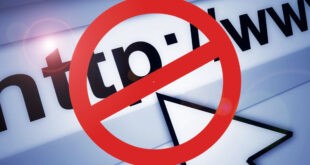 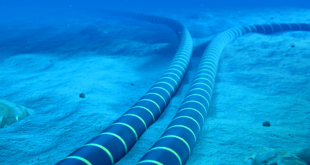 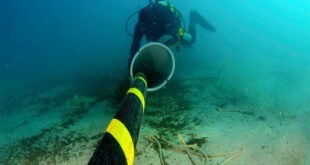 This post has been read 98294 times! Kuwait fourth on index of number of Internet …