After the Criminal Court earlier acquitted Al-Mulla and the verdict was appealed by the Public Prosecution. The complaint was filed by the Supreme Judicial Council but the Prosecution after interrogation had released him on personal guarantee but charged him with insulting the judiciary. The artiste had denied the accusation, stressing that he did not intend to offend the Kuwaiti judges, but rather his words intended for judges outside the country in addition to criticizing the impersonators in their respective fields 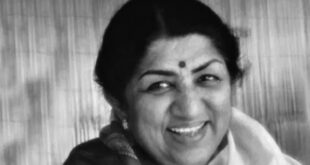 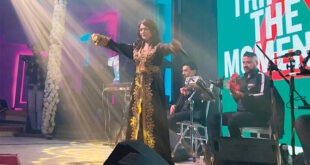 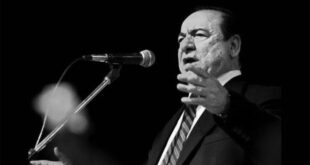