KUWAIT CITY, June 4: The Federal Department of Agriculture has refused to grant an exemption to Australia’s live export ban to allow 56,000 sheep to be transported to the Middle East after the shipment’s original carrier was locked down by a coronavirus outbreak, reports https://www.abc.net.au.

The sheep were due to be exported to the Middle East about a week ago on board the Al Kuwait, but those plans were thrown into chaos when several crew members tested positive to COVID-19 after arriving in Fremantle on May 22.

In a statement released late on Tuesday, the department said following consideration of all relevant issues … including animal welfare and trade implications a decision was taken not to grant an exemption to the exporter. So far 21 members of the 48-person crew have tested positive to the Covid-19 virus. In March, the Department of Agriculture, Water and Environment announced the ban from June 1 to September 14, intended to prevent sheep dying of heat on the vessel as a result of the increased risk of heat stress.

This followed an industry- led moratorium in 2019 after a public campaign to end the trade. The sheep were never loaded onto the Al Kuwait and are currently being held at a feed lot in Baldivis, south of Perth, with estimates it is costing the exporter tens of thousands of dollars a day to keep them there.

Agriculture and Food Minister (Western Australia) Alannah MacTiernan said the plan was for the sheep to be slaughtered locally. “We have remained in contact with local processors and understand they have the capacity to handle the additional load,” she said in a statement. She went on to say, “We will continue to work closely with industry to resolve this issue.”

The live export shipment was estimated to be worth up to $12 million. The Agriculture Department said a detailed statement of its reasons would be released later this week.

The Australian Livestock Exporters’ Council (ALEC) said it was disappointed with the decision to reject the application for an exemption to the live export ban. “The shipment would have provided the Middle East with much needed food security at a time when a reduction in air travel is limiting access to chilled and frozen meat,” it said in a statement. The sheep will remain at the Baldivis feedlot until a decision is made on their fate. The department has said it is satisfied there are no welfare concerns. 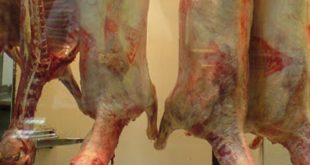 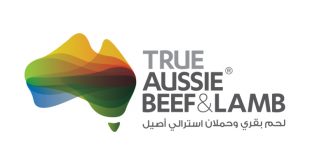 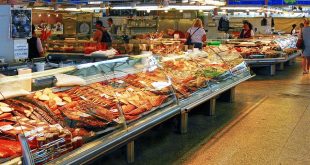