The securitymen managed to seize one drone while the other two managed to escape to unknown destinations – one in the direction of Sulaibiya and the other Al-Riqqa. A security source said the securitymen of the correctional institutions saw 3 drones flying in the vicinity of the Central Prison and reportedly attempted to land in the outer courtyard of the prison – one of them was captured while the other two escaped.

The securitymen at the Central Prison have also begun investigations to identify the purpose and who were to benefit. On the other hand, personnel from the General Administration of Correctional Institutions, in cooperation and coordination with the Special Security Forces, carried out a surprise security campaign at the Central Prison Saturday evening, which resulted in the seizure of 70 mobile phones and a large amount of cables, chargers and internet-supply devices, in addition to a large amount of knives and varying amounts of narcotics. 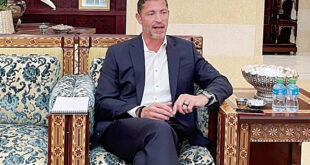 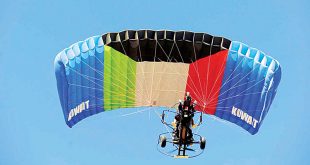 This post has been read 10428 times! KUWAIT CITY, Dec 2:The Criminal Security Sector at …