DUBAI: Russian President Vladimir Putin travelled to Saudi Arabia on Monday, meeting with the oil-rich nation’s King and Crown Prince as he seeks to cement Moscow’s political and energy ties across the Mideast.

Putin received all the trappings of a state visit, with a mounted guard escorting his limousine to King Salman’s Al-Yamamah palace in Riyadh on his first visit to the Kingdom since 2007.

In the intervening years, the Arab Spring roiled the wider Mideast as Putin would partner with Iran in backing Syrian President Bashar Assad in that country’s still-raging war. Saudi Arabia unsuccessfully backed those trying to oust Assad. (AP) 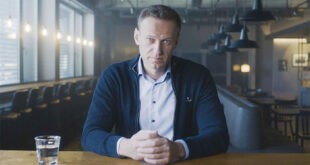