BEIRUT, Nov 24, (AP): Lebanon’s interior minister said Tuesday that every delay in resolving the diplomatic crisis with Gulf nations threatens to affect the lives of more Lebanese already reeling from a massive economic crisis. Bassam Mawlawi said resolving the crisis begins with the resignation of the Cabinet minister whose comments sparked the ire of Saudi Arabia, calling it long overdue. Saudi Arabia, a traditional ally of Lebanon, withdrew its ambassador and asked the Lebanese envoy to leave last month following televised comments by George Kordahi, Lebanon’s information minister. Kordahi said the war in Yemen was futile and called it an aggression by the Saudi-led coalition. Yemen’s war began with the 2014 takeover of Sanaa by the Houthi rebels, who control much of the country’s north.

The Saudi-led coalition entered the war the following year determined to restore the internationally recognized government and oust the rebels. Kordahi recorded the comments weeks before he was named minister and has refused to apologize or step down despite appeals from many, including the prime minister. Lebanese officials have said his remarks do not represent official government views. “This is taking a long time. It should not take more than a month to be resolved,” Mawlawi told The Associated Press. “He should have resigned before. He should have resigned immediately. … Every delay causes more grave damage to the Lebanese, whether those in Lebanon or in the Gulf.” 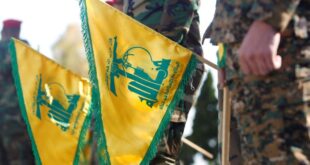 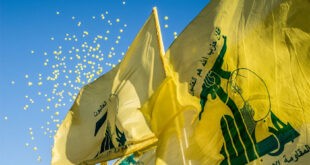