KUWAIT CITY, Sept 28: A recent supervisory report criticized the Ministry of Electricity and Water for its failure in collecting sums owed to it by the Kuwait Oil Company (KOC) totaling KD 7.2 million for more than ten years, reports Al-Qabas daily. According to the report, the debt in exchange for providing operating services and supplying sea water from the Subiya power plant to the water treatment plant of KOC, and the failure to collect it during those years deprived the State Treasury of revenues due in exchange for providing the service.

The ministry concluded two contracts with the company to provide seawater supply services, one in 2011 at a value of KD 3 million, and the other in 2015 at a value of KD 4.2 million. However, it has failed to collect for more than ten years, despite the contract stipulating that it will abide by collection after every three months by sending a notice or a debit entry to the company, which in turn had to record the amount in the ministry’s account and notify it, which did not happen. The report indicated that the ministry signed the third contract worth KD 5.9 million in March 2021 without obligating KOC to pay the amounts due in the previous two contracts.

The lack of coordination between the finance sectors and the stations regarding the follow-up to sending and collecting bills, as well as not including the account of debts owed to the government, was criticized. Meanwhile, reliable sources revealed that the Minister of Electricity and Water Dr. Mishan Al-Otaibi will sign in early October a list of 909 employees who have been promoted, after the relevant sector finished listing the beneficiaries, adding that the increment resulting from the promotion will be disbursed with the salary of the same month. 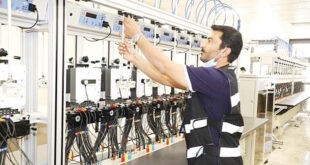 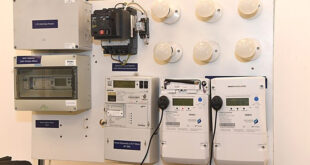 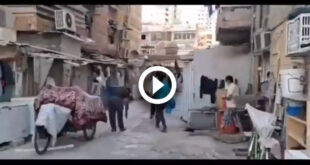