The ministry follow-up registered 282 cases of residency dealers in 417 companies and more than 526 people, including 49 citizens who were detained by authorities, Al-Saleh told Kuwait State TV.

The General Department of Investigations and Public Prosecution are conducting necessary investigations to hold those accountable, he added.
In response to increasing penalties, Al-Saleh thanked the legislative authority for the proposals to add more penalties for residency dealers.
“We have a government draft law ready for a comprehensive development of the residence law so that it focuses not only on increasing the penalties, but also on developing the residency system and benefiting from the experiences of developed countries,” he pointed out.

He stated that the draft law will be delivered to the National Assembly in two weeks.
In regards of Bengali case, Al-Saleh stated the authorities will reveal additional names and suspicions of corruption.

On subject about ministrys initiative granted deadlines to violators of the residency law (Leave Safely), he explained that this idea began at the end of last January before the coronavirus (Covid-19) pandemic, and shelters are equipped in 39 schools for violators until their procedures are completed and can leave the country.

He added that the virus pandemic conditions entailed harsh government measures such as imposing a total ban or isolating some areas where the violators are most in the community.
In addition, the shelters held 26,000 people, 90 violators and 500 people left today, while 200 violators are currently there.
Minister Al-Saleh expressed gratitude to Ministry of Interior and the Public Authority for their efforts in this regard (KUNA) 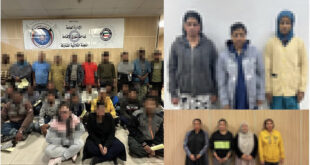 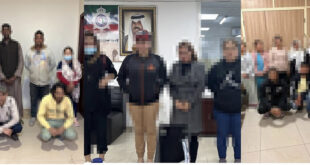 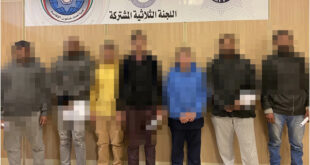 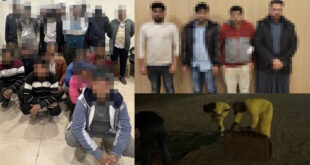 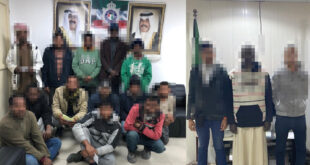 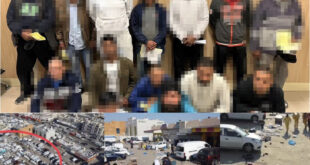 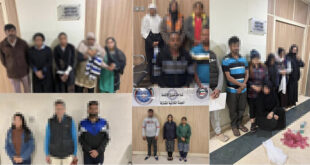