KUWAIT CITY, Sept 18: Maladministration and lackluster attitude of officials of Kuwait National Committee of United Nations Educational, Scientific and Cultural Organization (UNESCO) and Ministry of Education have reportedly cost the ministry fines worth more than KD 40,000 payable to Ministry of Interior.

According to an informed source, the officials did not renew residence visas for 226 expatriate scholarship students in Kuwait. He explained that the ministry has formed a committee to investigate the issue as a measure for identifying those who caused the problem.

Early February, the Undersecretary of the ministry Dr Haitham Al-Atari formed an investigative committee headed by Director of Investigations, Contracts and Inspection Ruqiyyah Murad. Other members of the committee are Acting Director of Finance Bader Al-Mutawa, and Director of Social and Psychological Services Faisal Al-Ostad.

He gave them two weeks ultimatum to complete the assignment and turn in a report after taking all necessary legal procedures.

The source revealed that the committee held only two meetings and later secured extension of another one month for completing the activities, indicating that the committee did not reach any reasonable conclusion over seven months after it was formed.

He declared that the committee stopped meeting when the Legal Affairs Department withheld the investigation without specifying reasons. 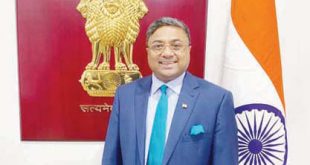 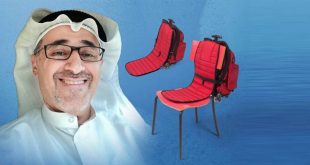