KUWAIT CITY, Nov 25: Personnel from the Farwaniya Security Investigations Department have referred two young bedoun to the Juveniles Prosecution for impersonating police and assaulting an Egyptian woman and her husband, reports Al-Anba daily. According to the sources, the arrests came after the Egyptian couple filed a complaint with Khaitan Police Station.

Kuwaiti arrested: The Ahmadi police have arrested a Kuwaiti who had been sentenced in absentia in three criminal cases, four misdemeanors and two civil cases, reports Al-Rai daily. The suspect was initially caught for violating a traffic law. It has been reported the suspect resisted police arrest but was overpowered, caught and referred to the concerned authorities. 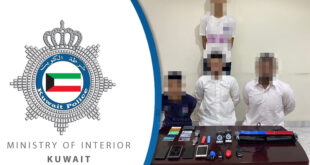 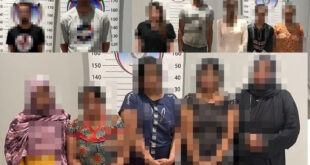 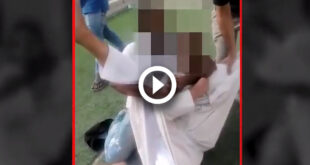