KUWAIT CITY, Oct 5: Pakistan International Airways resumed its operation from Monday after a gap of 5 months as Kuwait lifted restrictions imposed due to the pandemic situation in the country.

A Pakistani newspaper stated that Pakistan International Airways resumed its operations between Kuwait and Pakistan with two flights per week. The CEO of PIA, Arshad Malik in this tweet thanked the Minister of Aviation and Secretary of Aviation and Aviation department of Pakistan for playing an active role in the resumption of air operations. He also commended diplomatic efforts made by the Ambassador of Kuwait to Pakistan and the Foreign Affairs Ministry of Pakistan. The CEO pledged that his company will continue to serve Pakistani citizens and travelers with professional commitment and dedication. 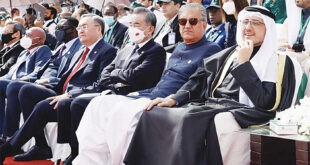 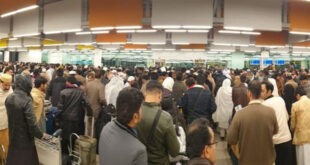 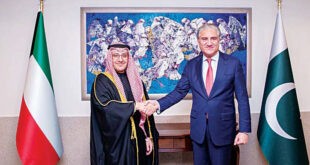 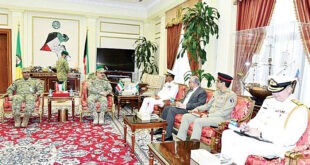 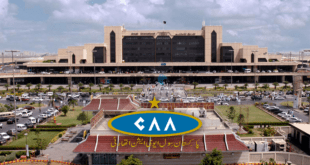 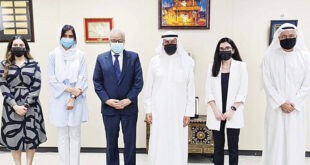 This post has been read 18967 times! KUWAIT CITY, Aug 30: Pakistan’s Ambassador to Kuwait …