KUWAIT CITY, Nov 15: The issue of those who are 60 years and above and do not hold graduation certificates continues to be in the world of uncertainty although the High Court has given its verdict to do away with the entire list of rules and procedures for granting work permits and the Fatwa and Legislation Department of the Council of Ministers giving its opinion of the issue, reports Al-Rai daily. For 15 months the crisis continues to remain unsolved in the midst of government resigning. The sources said the approval given by the Public Authority for Manpower (PAM) at its last meeting to renew the work permit for this segment for a fee of 500 dinars and private health insurance remains ink on paper.

The sources say in light of the government resignation it does not appear PAM will meet to solve the issue in the near future especially since there were divisions over the 500 dinars fee issue and private health insurance and this means there is a possibility of the issue lingering on.

At least 6 out of 9 members had suggested during the last meeting that the minister present the decision to the political leadership before ratification, which makes it likely that it will be difficult to hold a meeting soon before forming the new government and determining its directions. It is noteworthy that the Chairman of the Kuwait Chamber of Commerce and Industry, Muhammad Al-Saqr, had recently said the new “sixty-year decision” was unfair, expressing the hope that the political leadership would have a final say in this decision to bring matters back to their scientific and objective path in the light of Kuwait’s interest.

Share
Previous More than 1,000 doctors to benefit from KD 500 raise
Next Strict conditions to be imposed for import of construction aggregates 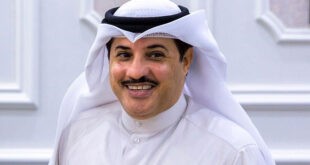 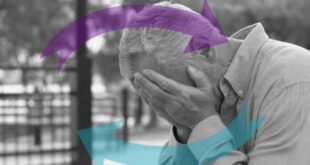