KUWAIT CITY, Apr 9: A Kuwaiti woman who insulted Filipino expats in a video clip which went viral over social media was released on bail of KD 500 by the public prosecutor.

Security and judicial sources warned against any racial attacks on expats, and holding them responsible for the corona crisis. The official sources said that hate speech and racism is rejected and it will be dealt firmly because the crisis of Corona is global and includes everyone with no ones hand in it.

Rather expats from many areas may have been victims and it is necessary to take care of them and not to be preyed upon. The sources said that “What Kuwait authorities are doing in terms of quarantining certain areas is first and foremost to protect the expats of these areas providing the facilities of health, food care and security measures are evidence of nondiscrimination against them”. Same official sources warned against exaggerating and highlighting nationalities such as the Indian, Egyptian and Bangladeshi communities as those being responsible of prevailing crisis in the country at present.

A professor of sociology at Kuwait University stated that this discriminatory sigh usually comes out of some weak souls in such crises because some want a guilty party to punish them … and we must be very careful about that.

He added “If we read what is written in the media we fear of articles, videos, and corresponding tweets between Kuwaitis and Egyptians, then the accusations accuse each other. This is what must be stopped by the concerned authorities immediately, in order to preserve the social fabric and in order to protect the humanitarian image of Kuwait. Kuwait provides a complete health care to the infected expats same as Kuwaitis and supports their good health. Kuwait also provides financial aid to the World Health Organization and many countries need help these days. 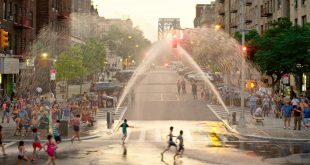 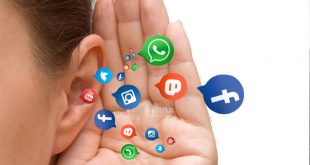 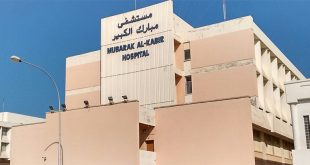 KUWAIT CITY, Nov 8: In every parliamentary election, some candidates use illegal weapons to hit …