KUWAIT CITY, April 4: Director of Legal Documentation Department at Ministry of Justice Dr Fahad Al-Dha’en revealed several details about his department’s work and its daily accomplishments since the day the Council of Ministers had issued the decision to suspend work in various parts of the country.

Based on the Cabinet’s decision, Minister of Justice and Minister of Awqaf and Islamic Affairs Dr Fahad Al-Afasi had issued a decision to suspend work in the ministry with the exception of the Legal Documentation Department and a number of other main sectors of the ministry such as the prosecution and judiciary sectors, reports Al-Anba daily.

He said, “The Legal Documentation Department operates daily only at the main administration headquarters of Farwaniya Courts Complex located in Riggae area where employees only work on urgent matters”. Regarding the transactions carried out by the ministry, Dr Al-Dha’en said, “We in the administration replace authorized books and transfer authorization for an external authorization, and ratify marriage contracts, inheritance division, inheritance collation, the legal division, the department of wills and endowments, will activation, conservation department and replacement of losses”.

He stressed the need to set an appointment through “WhatsApp” on the number 24991395 due to the current circumstances. He explained that an appointment will be set for the visitors to carry out their transactions but they will need to adhere to the recommended health procedures including wearing gloves and masks to avoid transmission of infection and ensure safety for all. Regarding the daily rates of marriages and divorces since the start of the coronavirus crisis, Dr Al-Dha’en said, “About 10 cases of marriage are registered daily during the current crisis, and they are carried out by authorized persons. However, there has not been any official divorce cases registered since the beginning of coronavirus until now”.

Concerning the service for sending delegates to complete transactions on behalf of the elderly and others, he revealed that this is being carried out according to the administration’s discretion and stipulation of a case of extreme necessity, and the owner of the transaction is asked about it. Dr Al-Dha’en affirmed that most of the transactions are completed as soon as they are sent via WhatsApp, and the references come to be handed over ready to reduce friction while saving time and effort for the visitors.

Process of marital authentication for ‘documents issued outside Kuwait’ 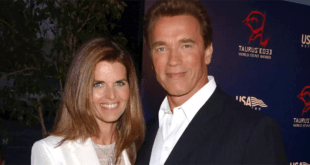 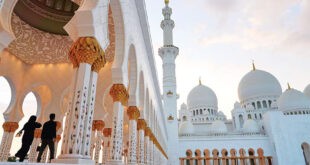 This post has been read 17326 times! KUWAIT CITY, Nov 15: The Misdemeanor Court sentenced …