‘No bikinis on beach’

KUWAIT CITY, June 28:  The Hawalli police are said to have taken ‘action’ against young women who were seen wearing bikini on a public beach in Al-Bida’a, reports Al-Rai daily. The daily added, this happened after a Kuwaiti woman complained to the Operations Room of the Ministry of Interior. The daily did not give more details.

Meanwhile, an unidentified Kuwaiti has filed a complaint with the police accusing his wife of beating him, reports Al-Rai daily.

The daily added, as soon as the Operations Room of the Interior Ministry received a call from the neighbors, help was rushed to the husband and was asked to go to the hospital to get a medical report before filing a complaint with the police station.

It has been reported, after the incident the wife left the house.

However, according to reports a complaint has been filed against the couple because they were seen fighting on the street in full view of the neighbors. 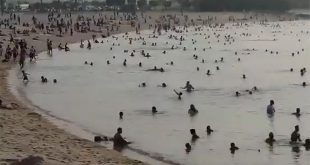 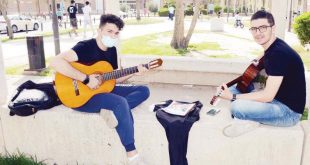 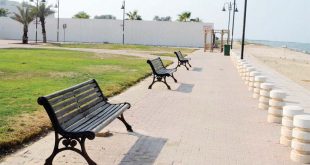 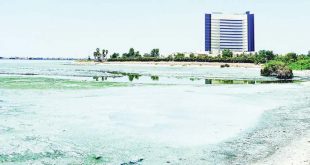 KUWAIT CITY, Aug 15: There have been calls from a group of activists to impose …