KUWAIT CITY, Oct 14: The Municipal Council, during its session on Monday, October 14, approved the project for the development of the Entertainment City, which is considered as the most outstanding amusement and touristic landmarks in Kuwait.

It recommended toughening the penalties for renting out basements in model housing and investment areas, as these basements are intended to be used as space for parking cars. The council approved a proposal to allow the granting of licenses to industrial plots for renting out ground fl oor and basements as per the specified businesses for each plot in coordination with the relevant authorities.

It approved the amendment of the decree that organizes establishing gardens in private houses including allowing neighbors to share common areas based on agreements.

The council approved a request sent by Kuwait Ports Authority to add commercial activities in the administrative building at Shuwaikh Port. It recommended Ministry of Public Works to approve the request of Ministry of Electricity and Water for deducting 3,000 square meters from the area allocated for pumping plant in Da’iya to be used for establishing a main power transformer plant.

Meanwhile, Head of Capital Governorate Committee at Municipal Council Dr. Hassan Kamal said the new project of the Entertainment City will be established on a total area of 2,650 million square meters. He revealed that the Municipal Council approved the request of the Cabinet to transfer the supervision of establishment of the Entertainment City from Touristic Enterprises Company to the Amiri Diwan.

Dr. Kamal said the Municipal Council stressed that the project must be approved by Kuwait Municipality and Environment Public Authority since it will be located on the coastal front and will represent an international integrated touristic city. 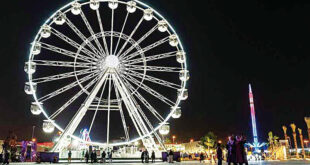 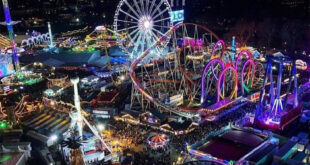 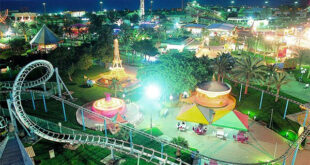 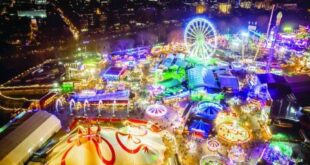 This post has been read 12683 times! KUWAIT CITY, Oct 13: After the Government Communication …