KUWAIT CITY, Feb 21: The head of the Kuwaiti Engineering Offices and Consulting Houses Union, Engineer Badr Al- Salman, announced that the Union and the Ministry of State for Youth Affairs have agreed on a mechanism to activate the initiative to qualify and employ newly- graduated Kuwaiti engineers in the offices and advisory houses in Mutla, which includes about 28,000 housing units that have been distributed in batches for eligible citizens, reports Al-Seyassah daily.

The project needs engineering offices and advisory houses to carry out design work, licenses and supervision. It also needs contractors and suppliers of building materials and equipment and other engineering and technical works.

Al-Salman referred to a meeting he held recently with the Minister of State for Youth Affairs and Minister of Information Abdul Rahman Al-Mutairi in the presence of the Undersecretary of the Ministry in the Minister’s Office Dr Meshaal Al-Shaheen Al-Rabie and Head of the Team of Hope Makers Dr Hashem Al-Tabtabaei and a member of the Technical Committee of the Union Eng. Nasser Al-Mutairi, Director-General of the Federation Engr Aqil Murad and a member of the Ministry’s Team of Hope Makers Marzouq Al-Hassam, and pointed to the activation of the ministry’s initiative in cooperation with the union was discussed.

He praised Minister Al-Mutairi’s response to launch this initiative and establish a mechanism to employ Kuwaiti youth, pointing out that more than 100 Kuwaiti engineering offices and consulting houses will be ready to employ the newly-graduated Kuwaiti engineers to work in the design, licensing, supervision, implementation of Al-Mutla residential city. 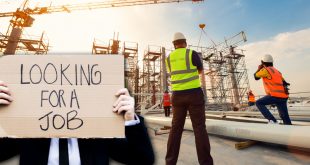 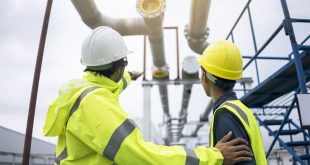 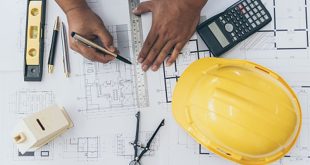 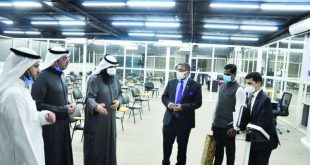