KUWAIT CITY, Nov 24: The Kuwaiti Ministry of Interior announced on Tuesday the seizure of a shipment of drugs smuggled in an innovative way in the guts of live sheep coming from a neighboring country, and referring the accused and the seized items to the competent authorities to take legal measures. The General Administration of Relations and Security Media stated in a press statement that within the efforts of the Ministry of Interior in combating the scourge of drugs and apprehending drug smugglers and traffickers, and in the presence of the Minister of Interior Sheikh Thamer Ali Sabah Al-Salem Al- Sabah, the criminal security sector represented by the General Administration for Narcotics Control managed to seize smuggled drugs in a shipment of live sheep coming from a neighboring country.

Activity
It added that during the activity of the criminal security sector in the search and investigation of drug smugglers and promoters, information was received that two people received a quantity of drugs in a shipment of sheep. It explained that by searching the aforementioned site, a quantity of narcotics estimated at 17 kilograms was found hidden in the guts of imported sheep, while the accused and the seizures were referred to the competent authorities to take the necessary legal measures. It reported that the Minister of Interior, during the process of seizing the shipment, expressed his pride and appreciation for the security men’s continuous efforts in confronting drug smugglers and traffickers and protecting society from this scourge. The General Administration of Relations and Security Media stated that the Minister of Interior affirmed his confidence in the anti-narcotics men and their ability to keep pace with the modern and innovative criminal methods of drug smuggling, stressing that the Ministry of Interior employees will remain the impenetrable barrier in the face of anyone who seeks to harm the security of the homeland and the safety of citizens and residents. , (KUNA) 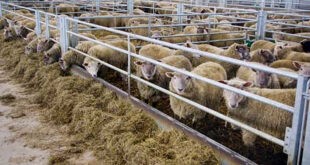 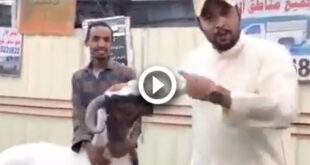 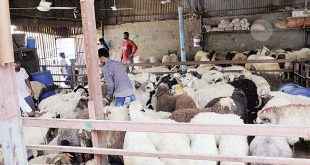 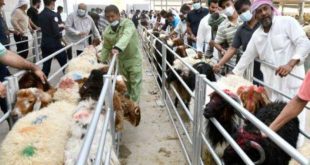