KUWAIT CITY, April 7:  MP Omar Al-Tabtabaei said the Ministry of Foreign Affairs has formed a committee tasked with investigating a number of employees at the Kuwaiti embassies in India and the Philippines.

He pointed out the Ministry of Interior must coordinate and open counters at the Citizens Service Centers to facilitate the hiring of domestic workers without the intervention of mediators. He called KD 990 fees for hiring a domestic worker is extravagant because hiring a maid without mediators cost just KD 350.

MP Mubarak Al-Herias said any institution that is proved to be hand in gloves with what he called domestic mafia must be held accountable by the concerned minister. He added members of the mafia gang often travel to countries which supply domestic helpers in broad daylight to chalk out agreements and accomplish their plans, but the government remains largely silent. MP Muhammad Al-Dallal called the Commerce Ministry decision ‘good’ in defining the maximum cost of hiring domestic workers. He said the price limit is a temporary one expecting it to be reduced later. 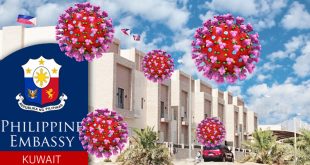 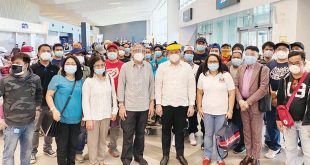 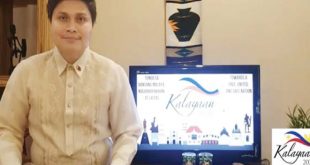 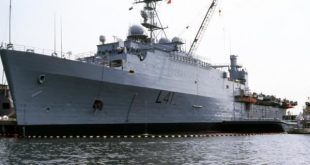