KUWAIT CITY, July 13: The Ministry of Information has confirmed that holding musical concerts in public places must be in line with the law in accordance with the ministerial decision issued in this regard, it reports Al-Rai daily. The daily quoting security sources stressed that any violation of these requirements exposes the violators to legal accountability.

The spokesman for the Ministry of Information, Anwar Murad, said that the ministry “immediately took the necessary measures against the company organizing a concert that was held in a hotel on the second day of Eid al-Adha.

In this context, MP Ahmad Mutee said “after contacting the Minister of Information regarding holding of the concert contrary to Islamic law, deterrent measures were taken and the organizing company’s license was withdrawn.” He added, “Everyone who contributed and dared to hold this party, which is against the morals of our conservative Kuwaiti society, will be held accountable and deterred.” 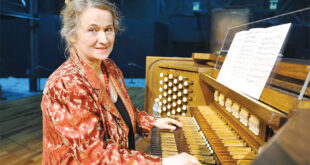 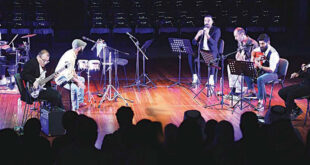 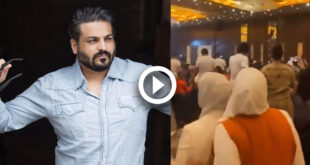 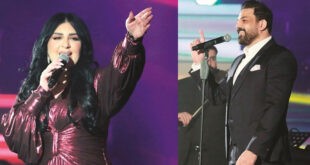 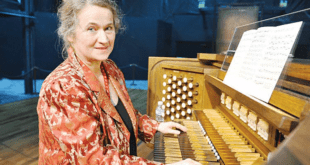 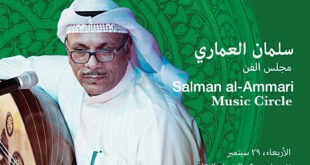