KUWAIT CITY, May 10: Personnel from the General Department for Drugs Control (GDDC) thwarted an attempt by an expatriate to bring in four kilos of marijuana into the country via the postal parcel. According to the security sources the parcel arrived at the air customs department from the United States. The street value of the drugs is believed to be 50,000 dinars.] A security source the GDDC personnel in cooperation with the air cargo men monitored the ‘consignment’ and arrested the person in whose name the parcel was sent. The drugs and the suspect have been referred to the competent authority. 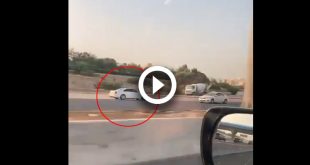 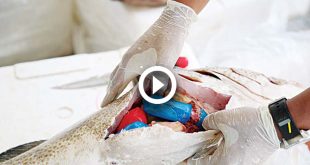