LOS ANGELES, Nov 5, (AP): When NBC canceled the sci-fi family drama “Manifest” last year after three seasons, fans were devastated: The central mystery about a commercial plane that disappeared for more than five years – only to land with crew and passengers that hadn’t aged a day – was nowhere near solved. The cancellation following several cliffhangers also left the cast, led by Josh Dallas and Melissa Roxburgh, bereft. The actors and crew had grown close and were invested in the story, in addition to being reliant on a steady job. Enter Netflix, where the first half of a 20-episode final season is set to start streaming Nov. 4. Dallas said the opportunity to give the fans an ending to the story is nothing short of a blessing. “It would have been cruel to leave these characters hanging the way they were at the end of season three and cruel for the fans of the show” the actor who plays Ben Stone, the unofficial leader of his fellow passengers, said. “It’s enormously satisfying to be able to complete their journeys.” Right around the same time as the cancellation, the first two seasons began streaming on Netflix. It quickly rose to the top of its most watched list – and stayed there.

Popularity
“We were all kind of watching with one eye open to see like how long it would last,” said Roxburgh, who plays Michaela Stone, a former cop who was a passenger on that mysterious plane ride along with her brother, Ben, and nephew. The newfound popularity on the streaming service was bittersweet, as Netflix initially showed no inclination to save it despite the audience it found on the platform. Cast member Matt Long was resigned to the familiarity of that “devastating” feeling – his critically acclaimed series “Jack & Bobby” was canceled by the WB after just one season in 2005. “I also didn’t know how things work,” Long said of that first job. “When it was canceled it was like the rug was pulled out from under me.”

But creator and showrunner Jeff Rake kept pushing and tweeting, keeping hope alive with the help of high-profile fans like Stephen King who did the same. It eventually paid off: Around two months after its cancellation, the show’s revival took fl ight with Netflix. One big change this season is that the character of Cal, Ben’s son, has been recast with Ty Duran. At the end of the third season, Cal suddenly – and, as is par for the course with the show, mysteriously – aged the five and- a-half years he missed while on the plane. Duran says he used Jack Messina, who played “little Cal,” as a guide to keep the character’s essence and “steal … all the good choices he was making and try to make that as seamless a transition as possible.” Roxburgh said the departure of “little Cal” was a shock to the cast

Embodies
“To be quite honest, we were like, ‘We don’t want this.’ And then when Ty entered the scene, he embodies Jack Messina’s energy and Cal so completely but in a more grown-up manner,” Roxburgh said. “Off-screen he brings so much humor and so much levity to work. Ty really blended so easily into into what we had.” The cast and crew recently wrapped filming the season, this time saying farewell to each other for good. Despite the show’s end, though, Dallas says the bonds established will remain. “We’ve all become such a family in so many ways,” he said. “I mean, Melissa, not only are we great, great friends, best friends, but we really are like sister and brother. Even though we’re always going to be in contact, I will always think back and be grateful for this time.”

The cast says filming the series’ end was fascinating because of all the loose ends along the way that were suddenly tied up. “We actually started filming the final episode before we got the script,” said Roxburgh. “It was interesting because you’re acting things you have no idea about. We were all a little lost. But then when we finally sat down and read that final episode, it’s just so rich.” For a show with myriad twist and turns, the final season will have answers. “There are so many surprising and unbelievable things that happened along the way,” Dallas said. “But by the time we get there, you think, ‘This makes sense.’” 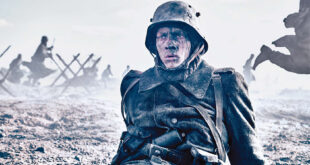 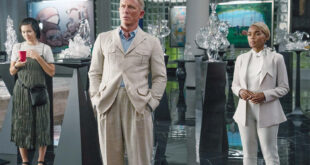 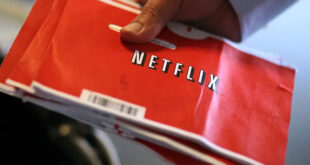 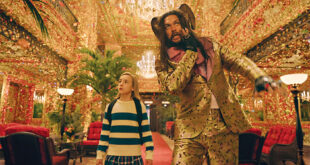 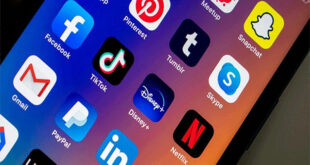 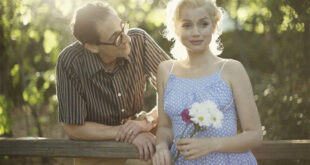 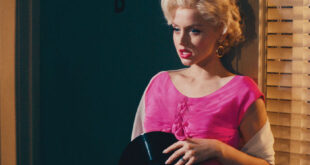