Speaking to reporters on the sidelines of the 15th Manama Dialogue Conference held in Bahrain, the Bahraini minister said His Highness the Amir has started good offices since the outbreak of the crisis. He underscored the significant role of the Gulf Cooperation Council (GCC) member countries, Egypt and Jordan in safeguarding regional security and stability and finding enduring solutions to regional problems.

Since the region is of strategic importance at political, security and economic levels, world countries should work with its countries to maintain regional security and peace, he emphasized.

On Iran, the Bahraini foreign minister said Tehran still poses a main threat to the region’s security and stability by carrying on backing terrorism, adopting expansive policies, breaking international law and attacking oil facilities. He called on the international community to exert more efforts to stop Iran’s interference in the internal affairs of the region’s countries and to respect their sovereignty and independence. 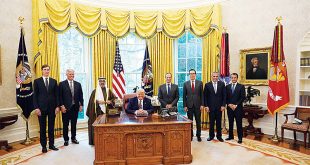 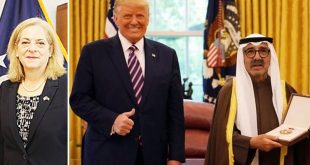 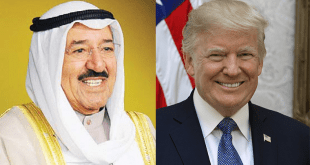 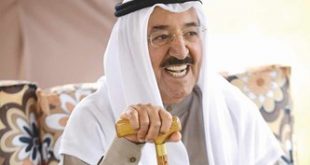 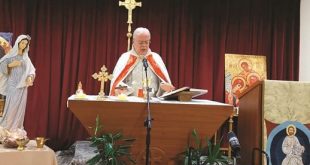