KUWAIT CITY, June 9: Amid reports that the test results of the latest shipment of the AstraZeneca- Oxford vaccine is declared safe, the Ministry of Health is witnessing a wide alert at various levels in preparation for launching a major vaccination campaign, during which unprecedented rates are expected to be recorded in Kuwait, reaching the vaccination limit of 70,000 individuals per day, reports Al-Rai daily.

According to informed sources, the efficacy test results for the latest shipment of the Oxford COVID- 19 vaccine were informally sent to the ministry, stating that the results are sound, and there should be no fears in using the vaccine. However, the ministry chose to wait for the documents to be officially received and approved before receiving the shipment, which was expected to happen during the course of this week. As soon as the efficacy and safety of the shipment is confirmed, the ministry will launch a major campaign that will start within a few hours so that tens of thousands of citizens and residents who received the first dose of the Oxford vaccine will be vaccinated in a maximum of ten days, as announced by the Minister of Health Dr Basel Al-Sabah.

Regarding the details of this campaign, the sources revealed its most prominent features. Vaccination of individuals will happen on the weekends. The pace of vaccination in the 30 designated centers will be accelerated so that about 200,000 people are vaccinated within three days at a rate of about 70,000 per day. Despite the rise in the stakes of the “great breakthrough” represented in giving the second Oxford dose to the estimated 350,000 people who received the first dose, the sources explained that the ministry is ready for all options, including any emergency in terms of the delay in receiving the shipment. A mechanism will then be announced to give the second dose of the Pfizer vaccine for those who wish to receive the first dose of the Oxford vaccine, a procedure that is in place in a number of countries. 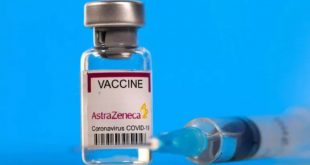 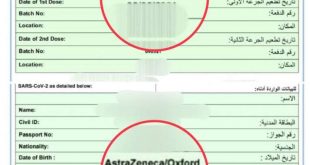 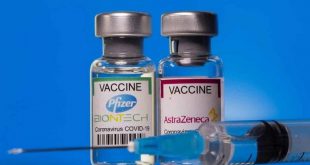 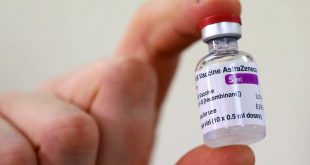